Be the first to review “Bahia Sun Earrings” Cancel reply

Iago is someone my husband calls “uma figura” — which roughly translates to “what a character”. Iago is a crazy-talented 29 year-old who has been creating artisanal pieces since he was 14 years old. His Dad is an artist, and learned it right at his Daddy’s knee. Iago splits his time between Arembepe and Salvador — and the Arembepe influence is obvious in his work. Arembepe is a famous hippie colony about an hour from Salvador that in the 60s and 70s attracted a number of celebrities, including Janis Joplin and Mick Jagger. That relaxed and freewheeling lifestyle shows up in the many types of bongs and pipes he sells in addition to his jewelry. I can see the Arembepe influence in the somewhat fanciful feel to it — filled with dragonflies (a symbol of good luck), suns, and other critters of nature. 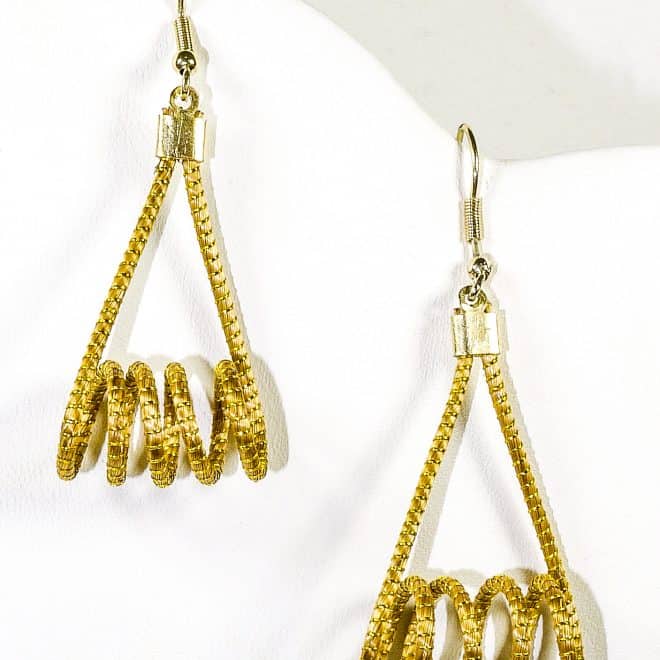 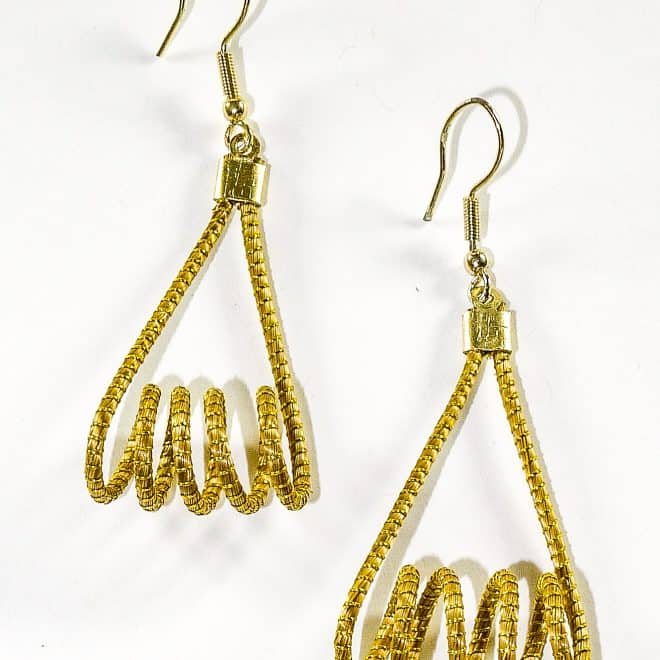 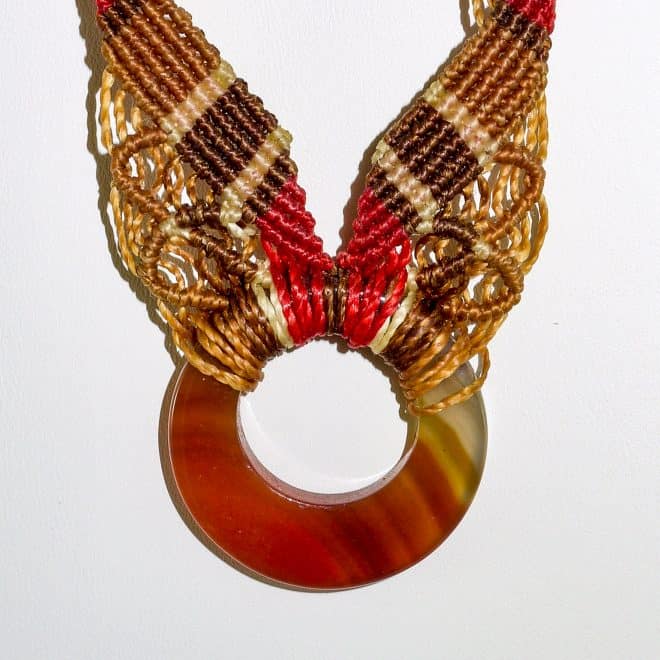 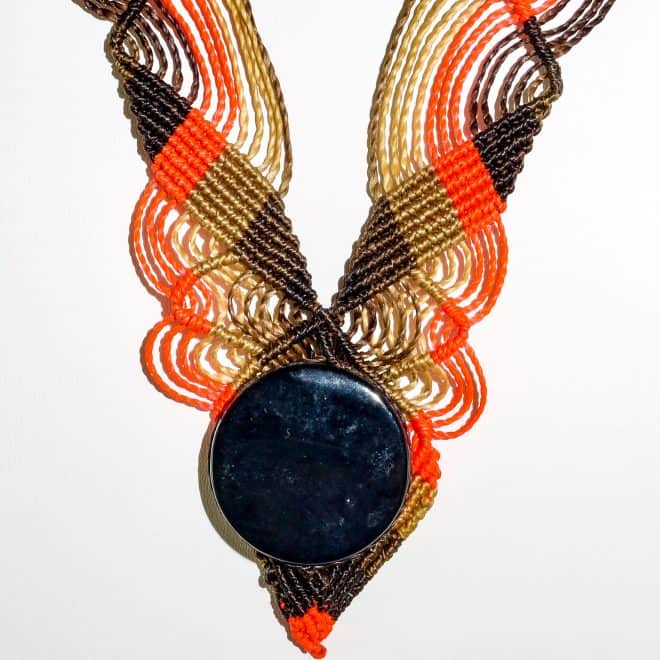 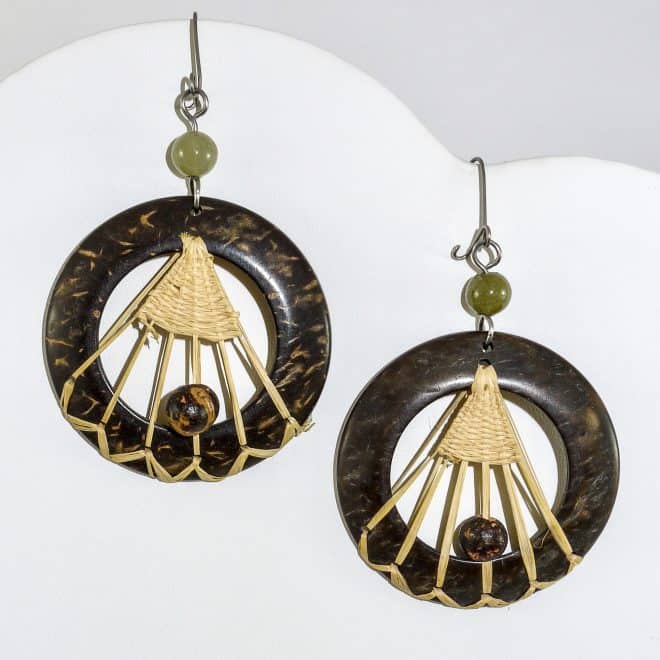 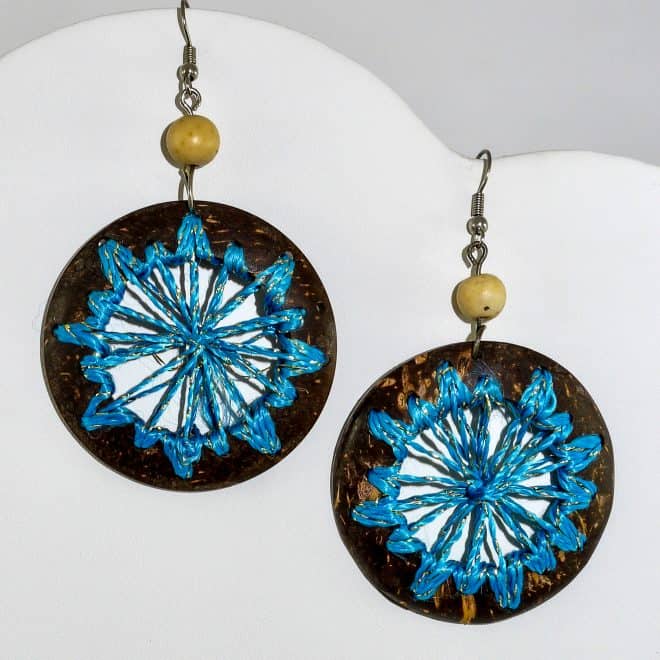 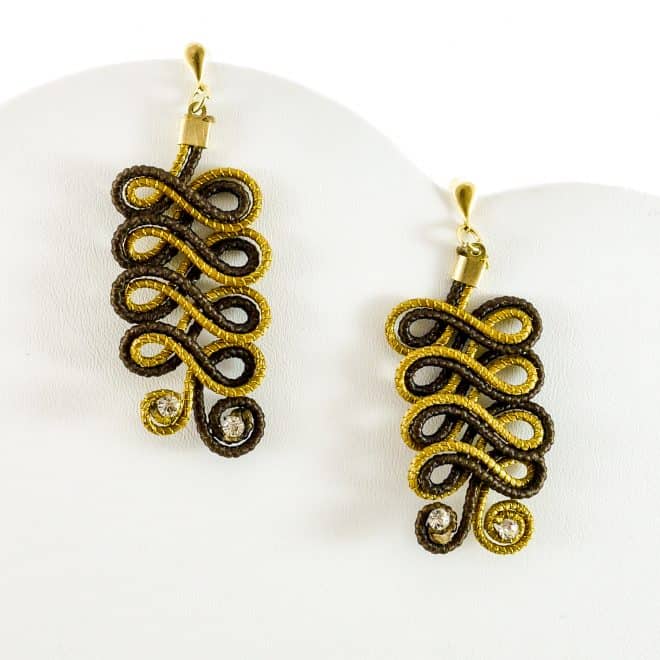 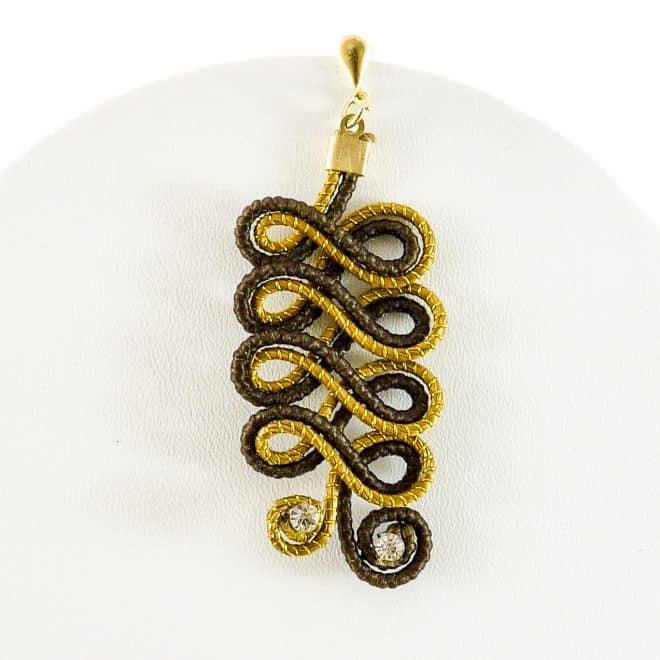