A homage to the goddess of the sea — Iemanjá. Complete with exquisite details that include the tiniest of fish and sand dollars.

One of a kind, guaranteed.

Only 1 left in stock

Stone is sourced from the Chapada Diamantina region of Brazil.

Be the first to review “Blue Iemanjá Earrings” Cancel reply 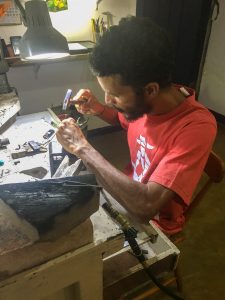 Eduardo Santos is artisan, designer, and goldsmith behind Kayala Joais de Axé, a specialty jewelry boutique. He founded the company in 2009, after more than a decade of making jewelry. The shop's name, Kayala, is a tribute to the goddess of the waters of the sea, in the Congo-Angola tradition. Each piece Eduardo creates is the result of his research on the rich tradition of creole jewelry and tools of the Orixás. He uses iconic materials from the Afro-Brazilian religions, such as shells, straw, and African ceramics, combined with 950 silver, gold, and Brazilian gems, By mixing new with old, Eduardo is making contemporary reinterpretations of these traditions. And, his work is just stunning! 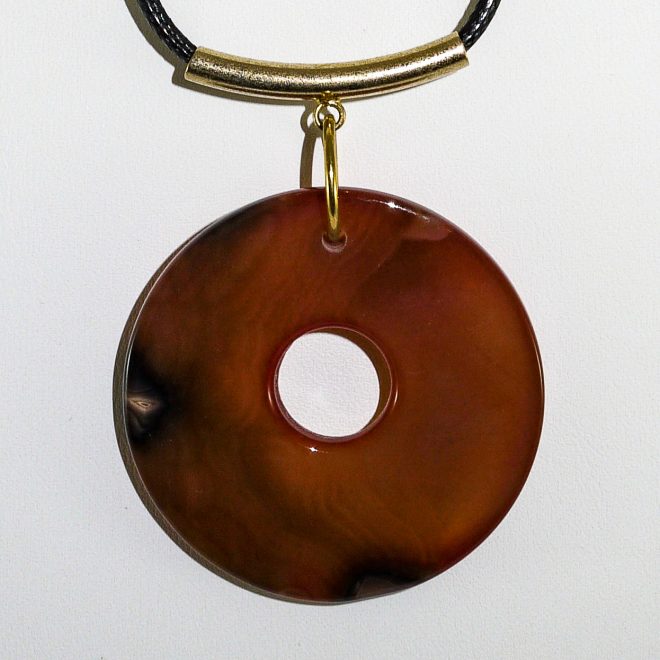 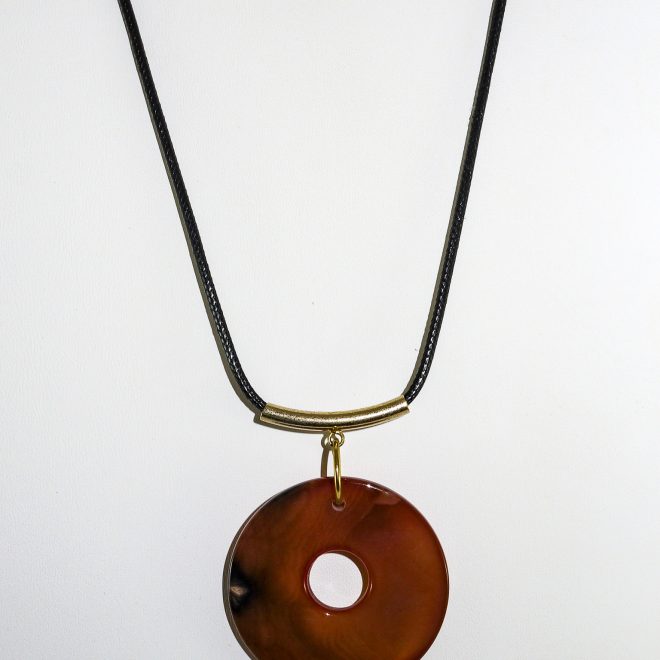 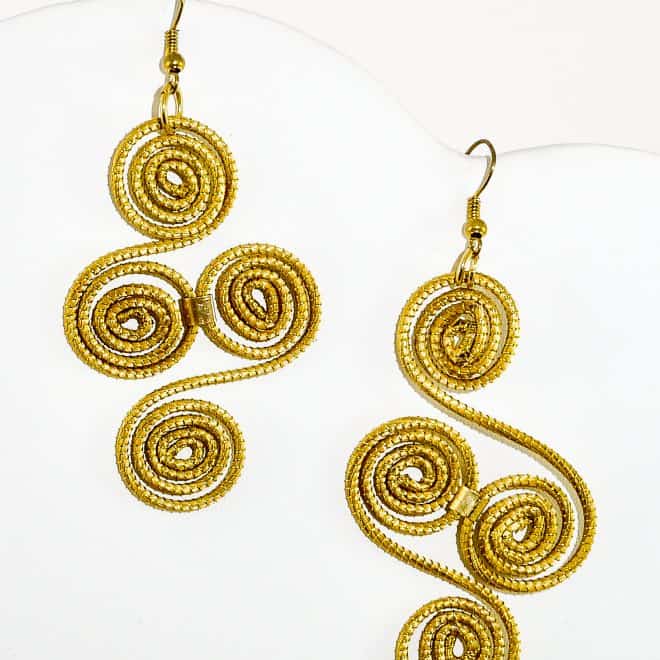 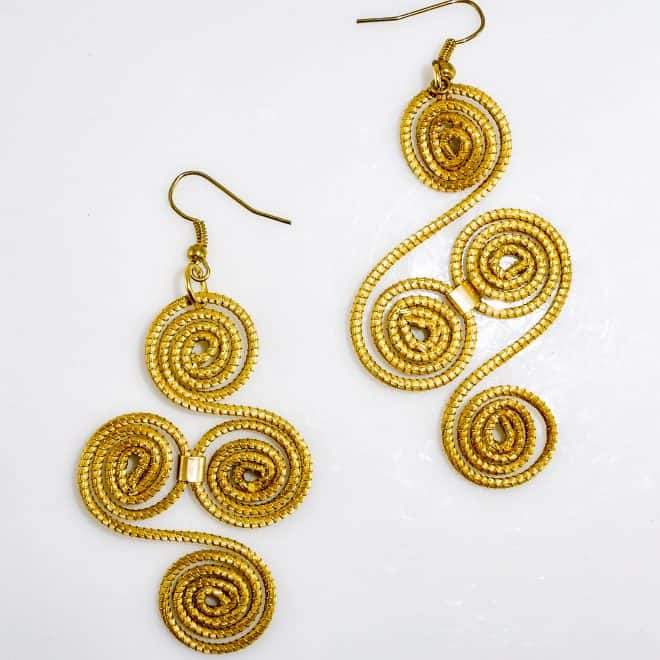 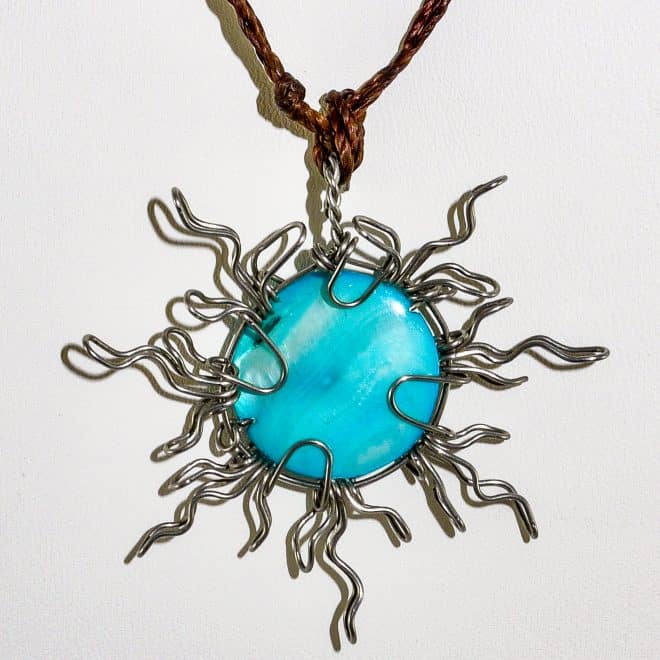 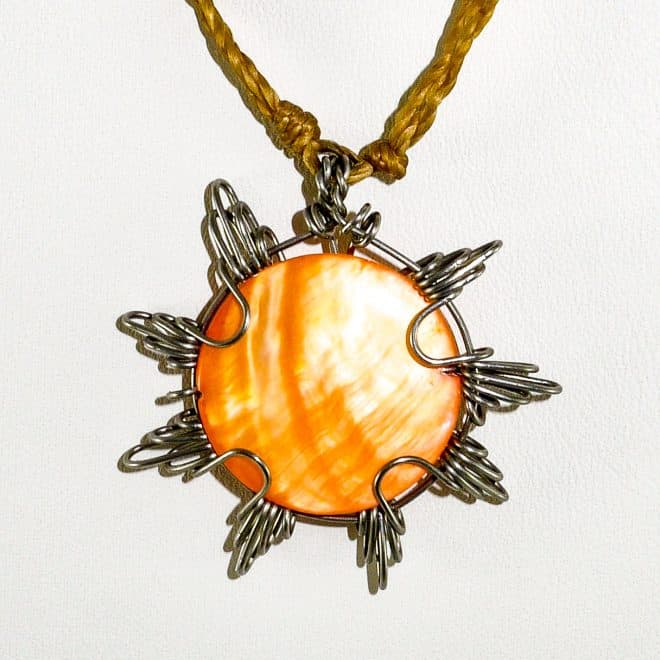 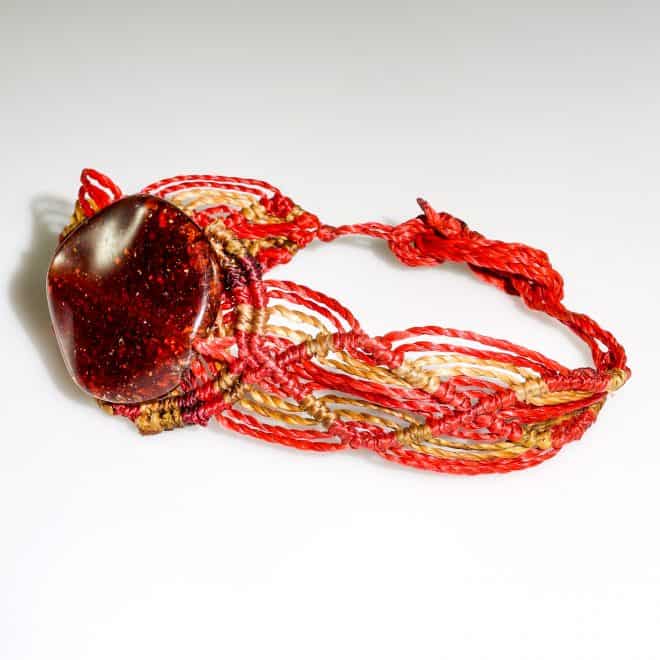 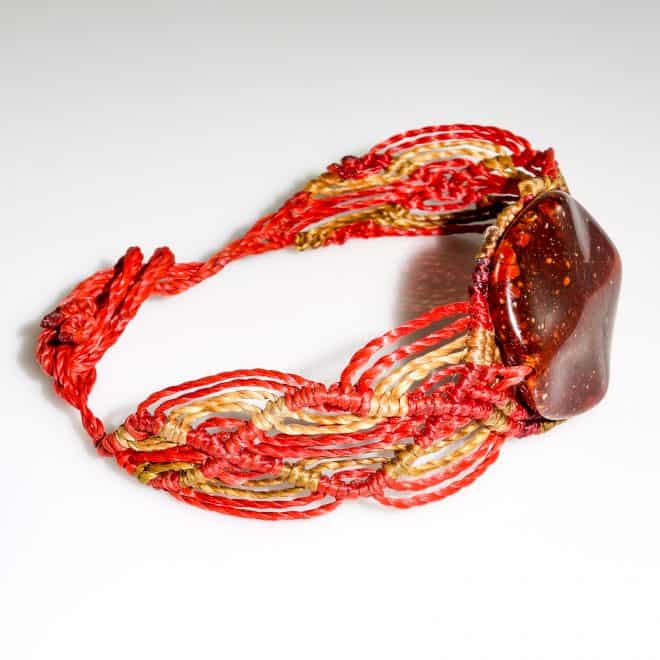