What do you get when you combine the Afro-Brazilian music and rhythms with a Trinidad and Tobago-inspired handpan-style instrument?

Why, this album, of course.

The hypnotic groove works for both meditation as well as interpretive dance.

In this album of 100% original arrangements, composer and percussionist Bira Santos used an Idiopan, a handpan style instrument inspired by the steel drums of Trinidad and Tobago, to add harmony and melody to traditional Afro-Brazilian rhythms.

There is a strong Candomblé element to this album, with many songs coming directly from the Candomblé Ketu tradition, where Bira is initiated and an alabé. This album is an homage to the Orixás.

Bira composed, recorded, and mixed this album from home during the pandemic.

This 7-song album contains a combination of original compositions by Bira Santos as well as public domain music and remixes from other composers. All arrangements were done by Bira and Marie.

Bira Santos grew up in Salvador, Bahia, Brazil in the religious tradition of candomblé. His mother was a high priestess (Mãe de Santo) in the religion and he himself was initiated into the religion more than 20 years ago. He is currently the head musician, or Alabé, at his candomblé house, Ilê Axé Omim J’Oba. As alabé he is responsible for knowing all of the rhythms and music, caring for the instruments, and plays a leading role in all ceremonies. It is a title of respect and signifies deep experience and authority.

In addition to his many duties as an alabé, Bira is the Director of Music at the Diaspora Art Center and has a regular teaching schedule as a percussion instructor, teaching both private and group classes and workshops as well as classes online.

He also a composing and performing musician — having composed the music for a number of documentaries and CDs and regularly plays shows with his band, Afro Mestiço, and other bands.

View all of Bira's music 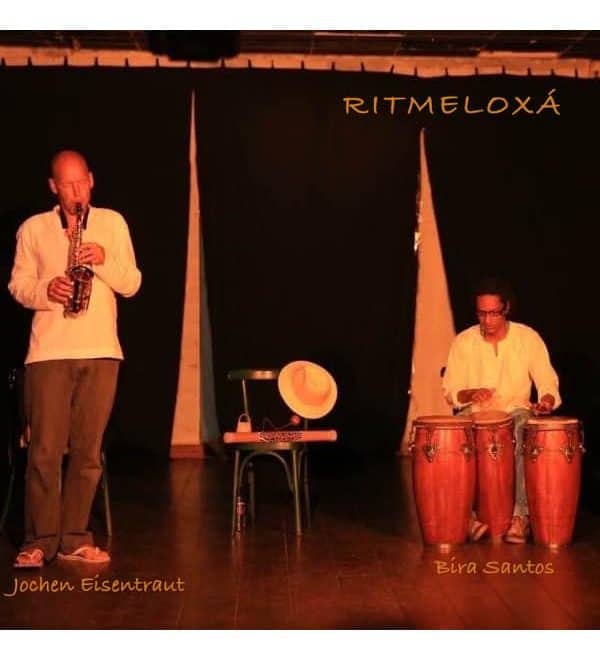 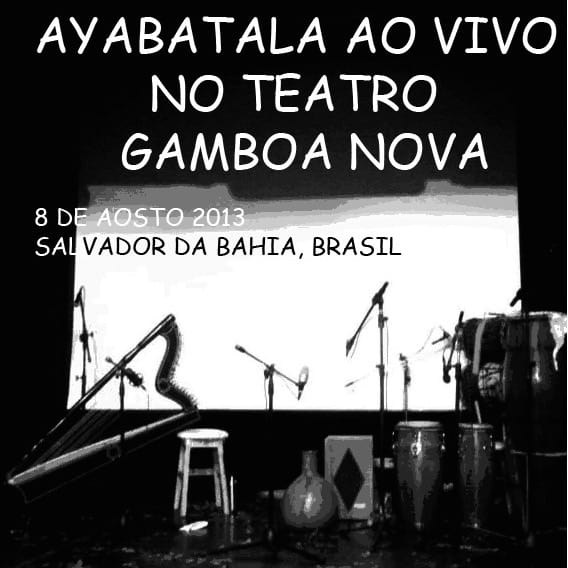 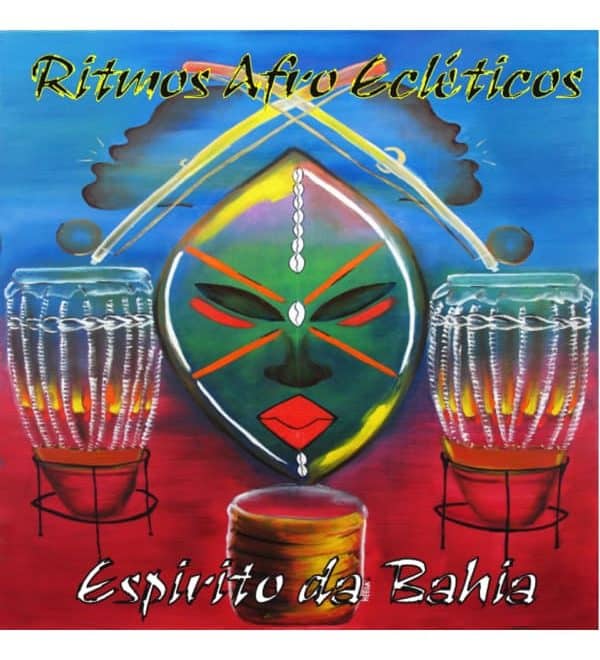 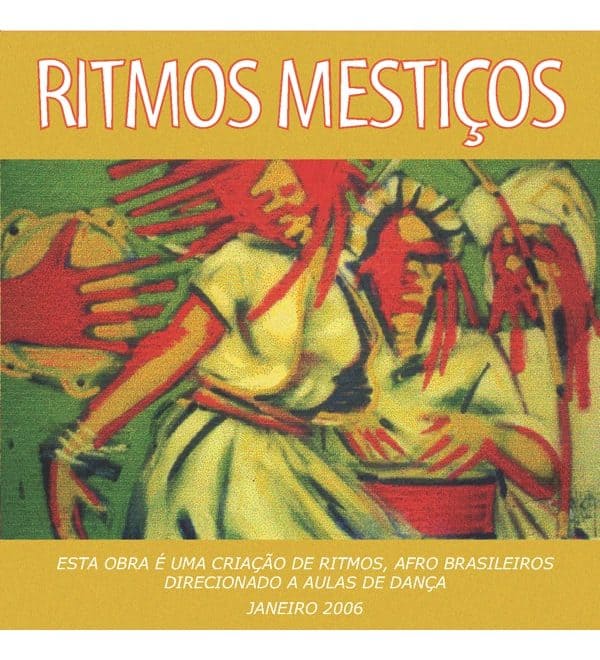